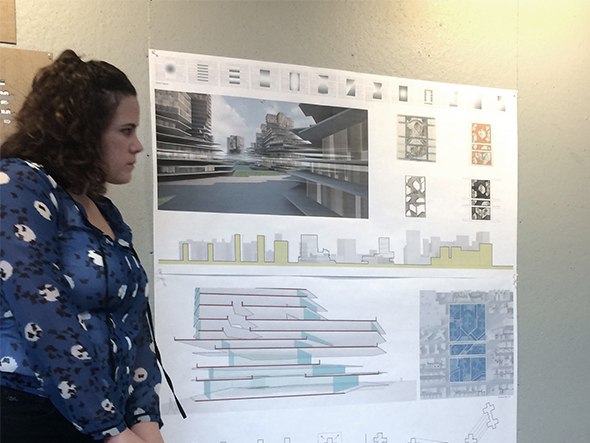 Thomas and David had their final review for their fall 2015 studio at NJIT entitled: Unorthodox Modernism: Upcycling the Tower in the Park.  The third year graduate studio explored strategies for augmenting existing modernist housing developments exemplified by the tower-in-the park typology. These developments typically situate a series of towers within an undefined green space with a limited number of single entry access points and a dependence on the elevator and corridor for circulation. Often turning their backs on the neighboring context and ignoring the texture and scale of the surrounding cities, these projects represent a failed modernist urbanism. The studio asked the question: can this massing be incorporated into a system of urban space and fabric that creates more meaningful public spaces, stitches it back into the city, and fosters a greater community environment?

The focus for the studio was a ten building complex in Chelsea, NYC, between 23rd and 29th street called the Penn South Towers. It was built as a cooperative development in the 1960s and continues to operate today. The existing buildings only utilize 50% of the available zoning floor area for the site, and much higher densities can be achieved. Students were left to program the site as they saw fit and to make an argument for the appropriate amount of added bulk and program. 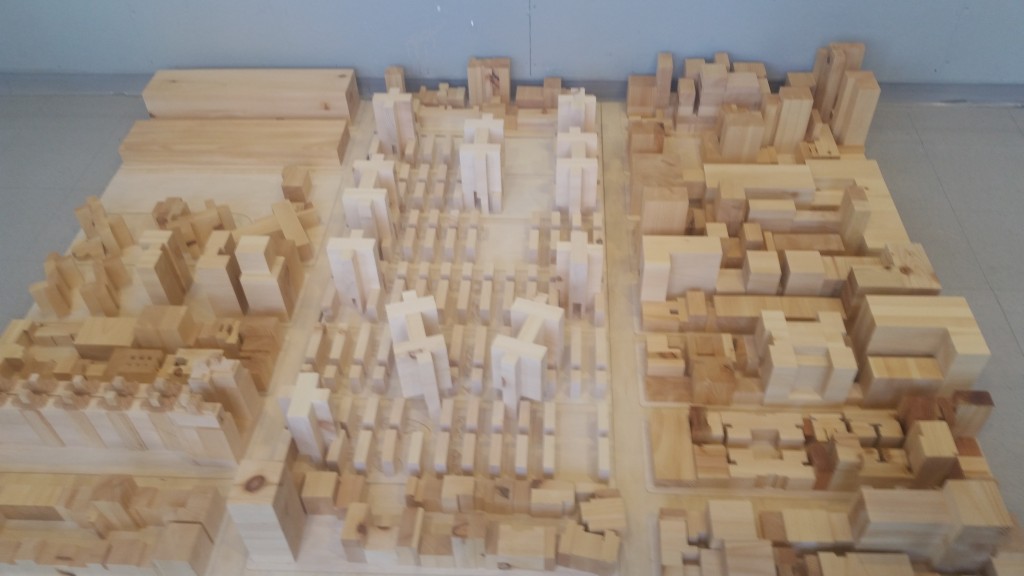 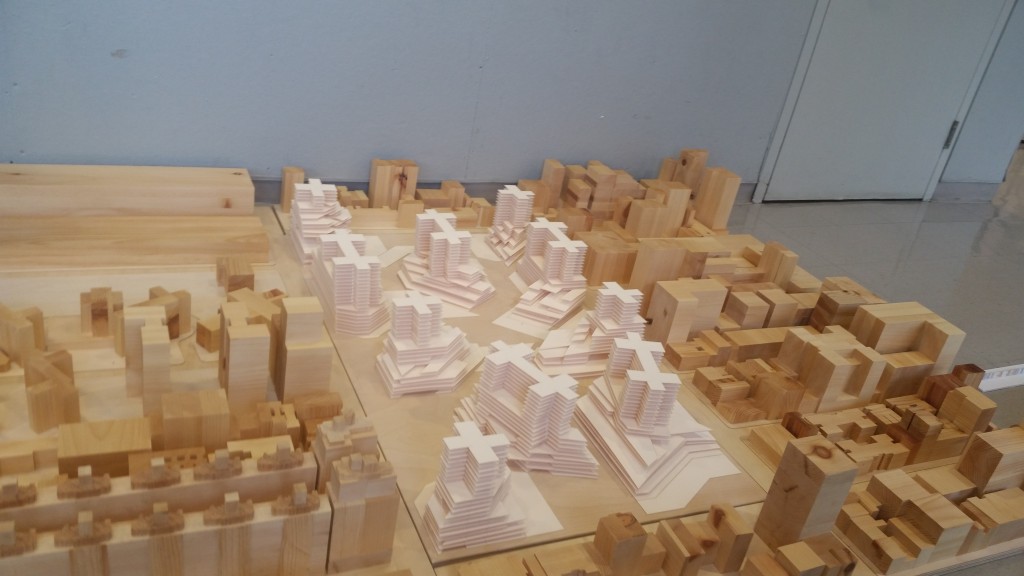 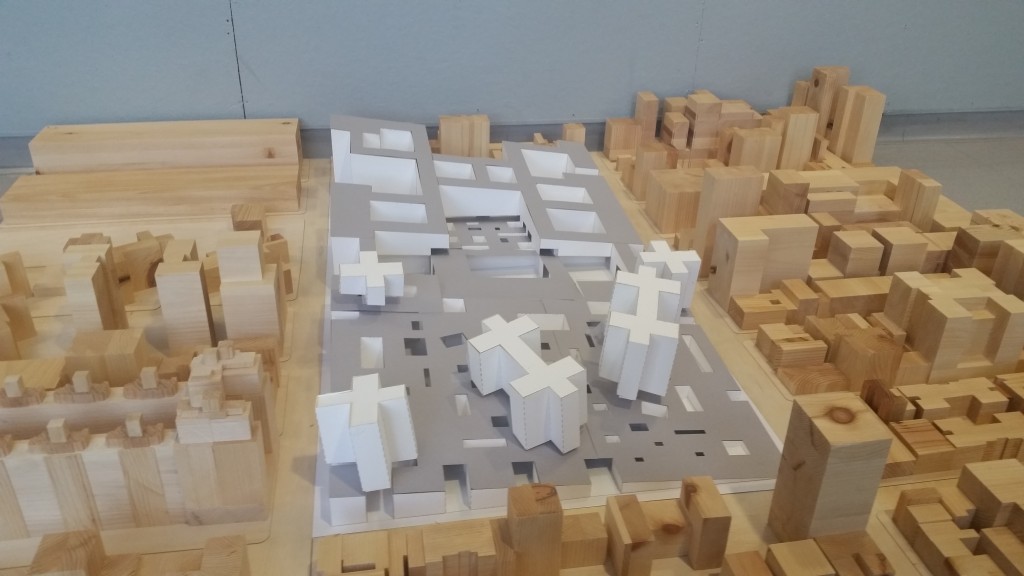 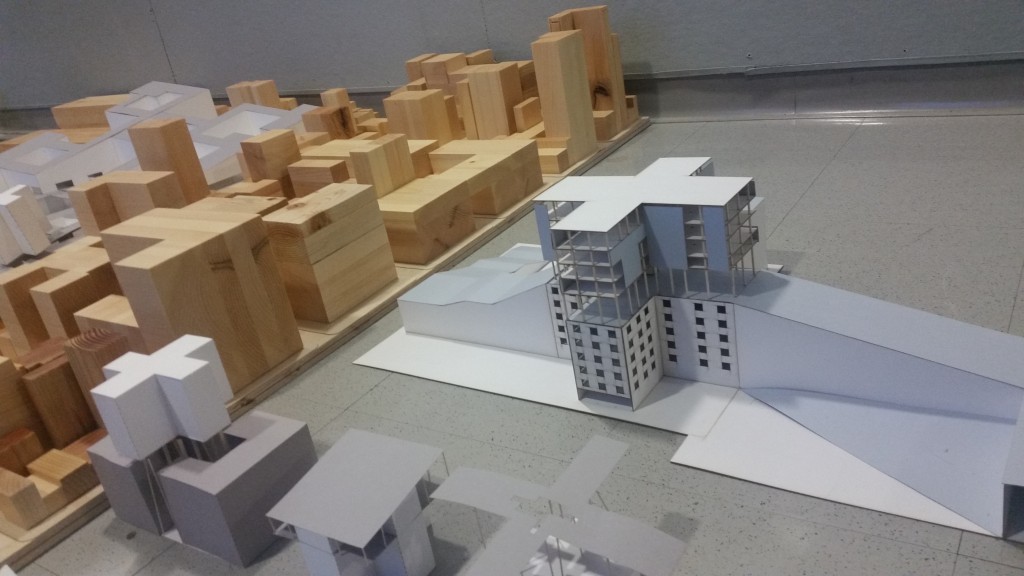 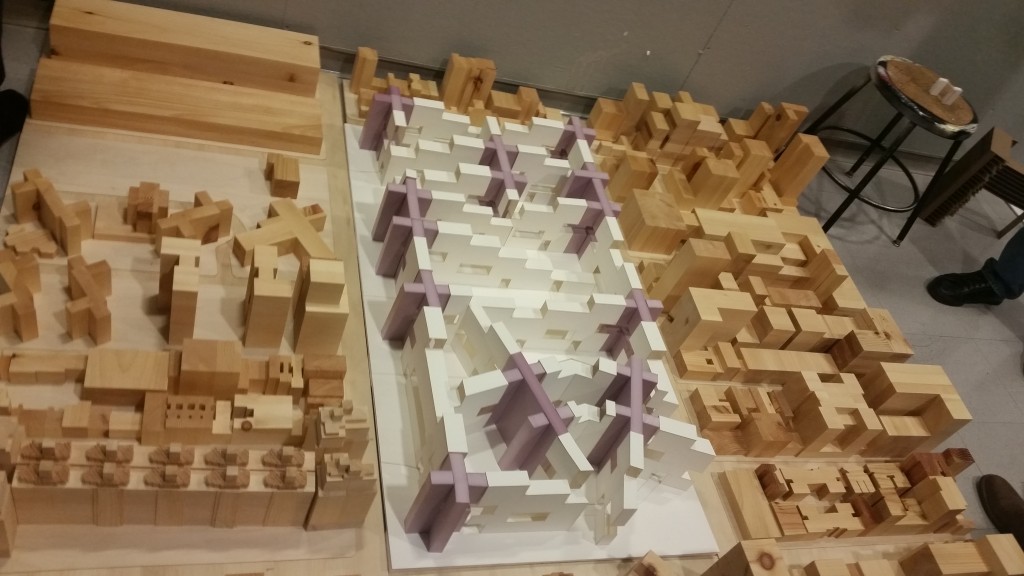 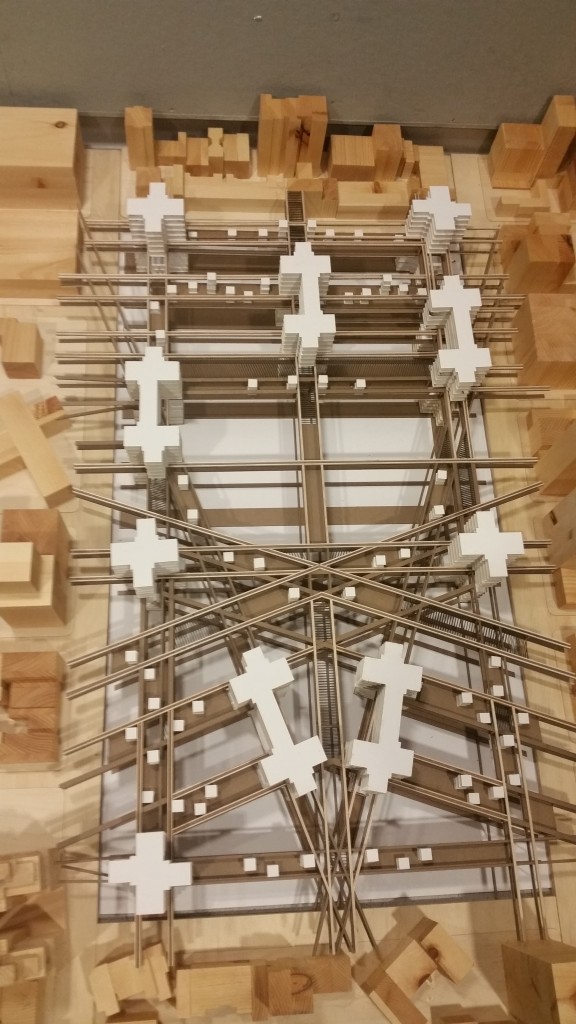