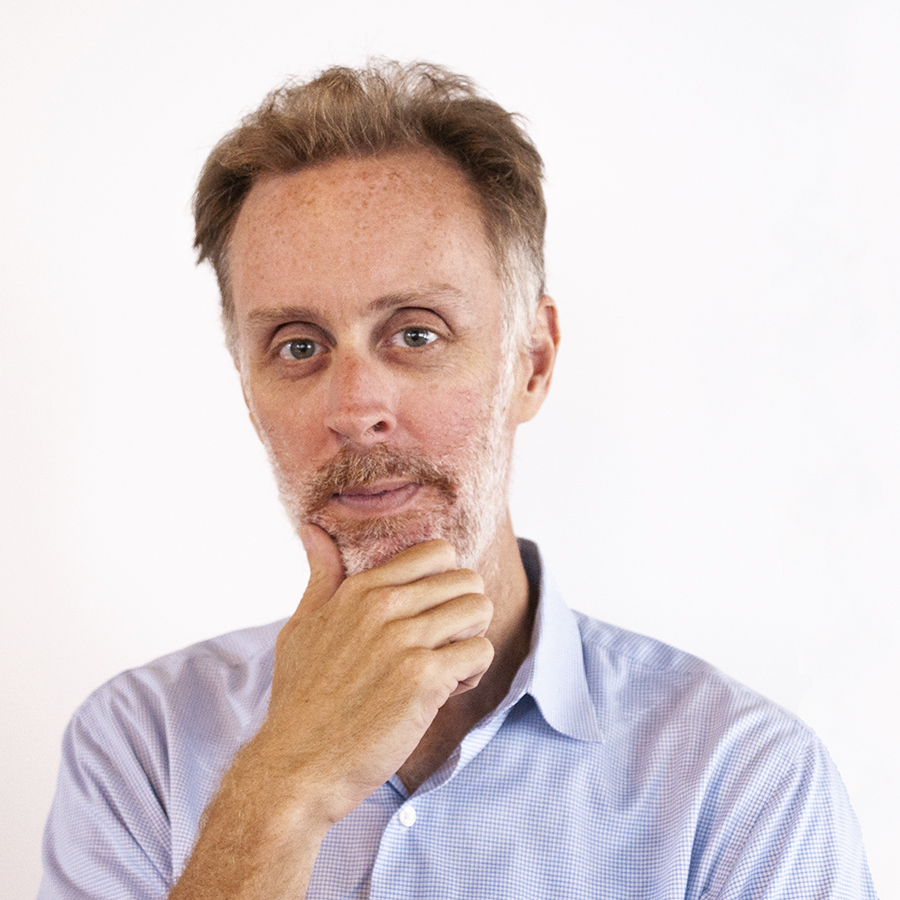 OPerA Studio is led by Thomas Barry, a licensed architect and LEED accredited professional. Thomas has over 15 years of experience overseeing projects of various building types and sizes. From 2007- 2010, he was an associate partner at Archi-Tectonics, a leading international design firm, which he joined in 2005. Projects he led at Archi-Tectonics include ground-up multi-unit condominium and mixed-use buildings, large scale conversions of existing buildings, townhouse renovations and additions, high-end retail, residential, and commercial projects. Many of these projects required approval from the New York City Landmarks Commission, and for others he obtained zoning changes from the City Planning Department and the Board of Standards and Appeals. Prior to joining Archi-Tectonics, Thomas worked at both Davis Brody Bond and Fox and Fowle Architects in New York, where he gained experience in building types such as hospitality, fitness, office, primary and higher education, community use, libraries, and laboratories. Thomas also worked at the Office for Metropolitan Architecture in Rotterdam on a proposed expansion to the Whitney Museum.

Thomas received his Master of Architecture degree from Harvard University and his Bachelor of Architecture degree from Syracuse University. He is currently an adjunct professor of architectural design at New Jersey Institute of Technology, where he teaches advanced elective design studios with a focus on design research in the development of systems-based design strategies. He has also taught design as a visiting professor at Cornell University and the New York Institute of Technology, and has served as a critic on design reviews at Syracuse University, University of Pennsylvania, Harvard University, and the Pratt Institute.

Throughout his career David has worked on many high profile projects, including Ports 1961 (stores in Shanghai, China, and Paris, France), and the high-end V33 Condominium Building (New York City). His work has been mentioned in publications such as Interior Design Magazine, Mark Magazine, The Architect’s Newspaper, and Surface Magazine.

As a designer, David is committed to finding solutions which react to site and cultural conditions, as well as exploring advanced fabrication techniques. His recent work has expanded upon these ideas by re-interpreting traditional materials and details through contemporary forms and fabrication methods.

GuanYi graduated Magna Cum Laude from the NJ School of Architecture at the New Jersey Institute of Technology prior to joining OPerA Studio Architecture. He currently leads OPerA’s satellite office in Kuala Lumpur, Malaysia. While earning his Bachelor of Architecture degree, GuanYi worked at Wiener Architecture Group for two and a half years in Newark, New Jersey, overseeing multiple small-scale commercial projects. He also has several overseas internship experiences including Think Cloud Design Lab in Kuala Lumpur, Malaysia and Shigeru Ban Architects in Tokyo, Japan. He is interested in how small design projects can project a larger impact on a community through architectural designs and appreciates the dynamic complexity of representing design through different mediums. 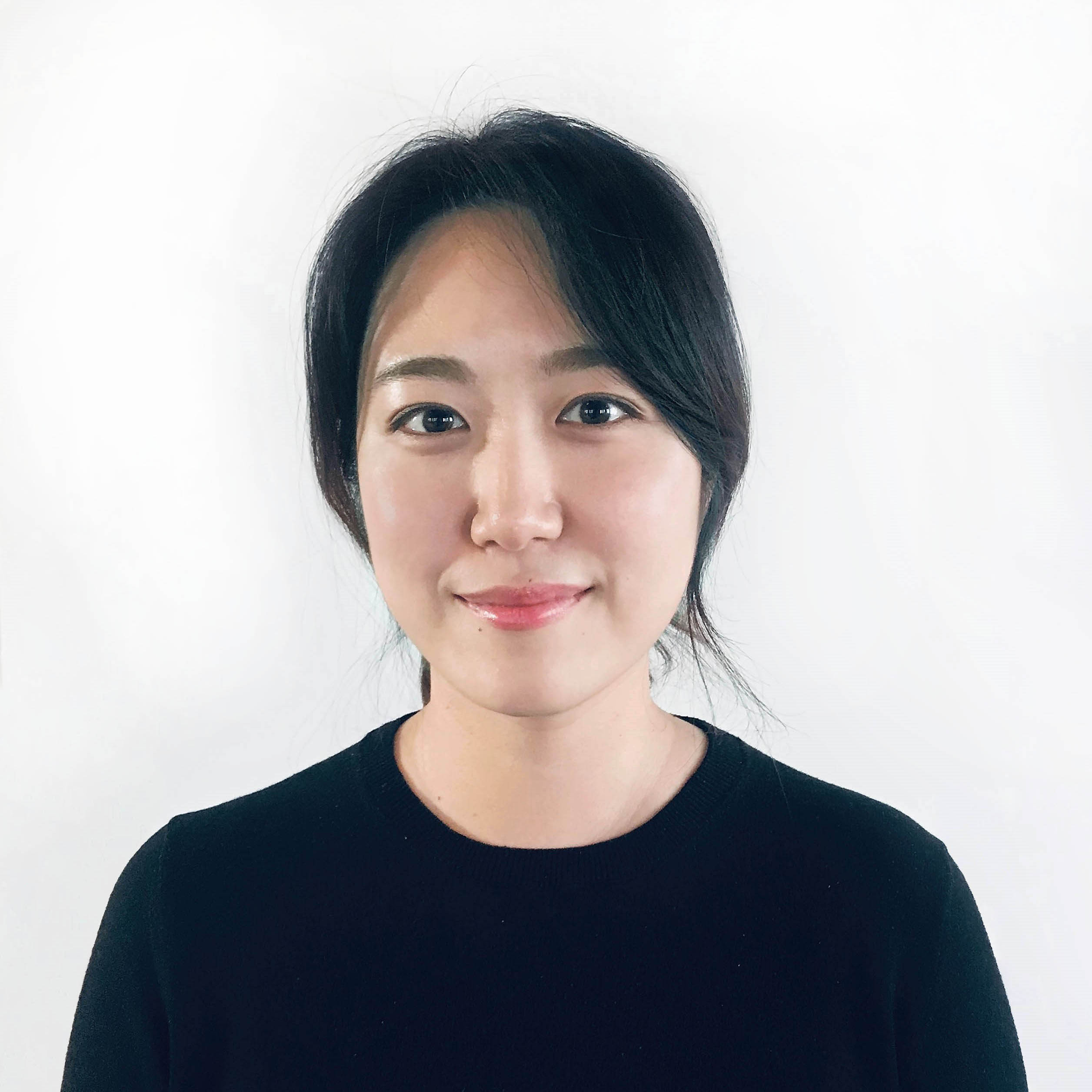 Dami was born and raised in Korea before moving to the United States. She received a Bachelor of Architecture degree from Pratt Institute with a minor in Construction Management. Since graduating, she has had opportunities to begin working on a variety of projects including restaurant renovation, residential, mixed-use, and hospitality. Dami joined OPerA Studio in 2019. She brings passion to all phases of architectural design while striving to achieve a balance between conceptual and pragmatic. She believes in the power of architecture to stimulate and inspire users and drive positive changes to the community. 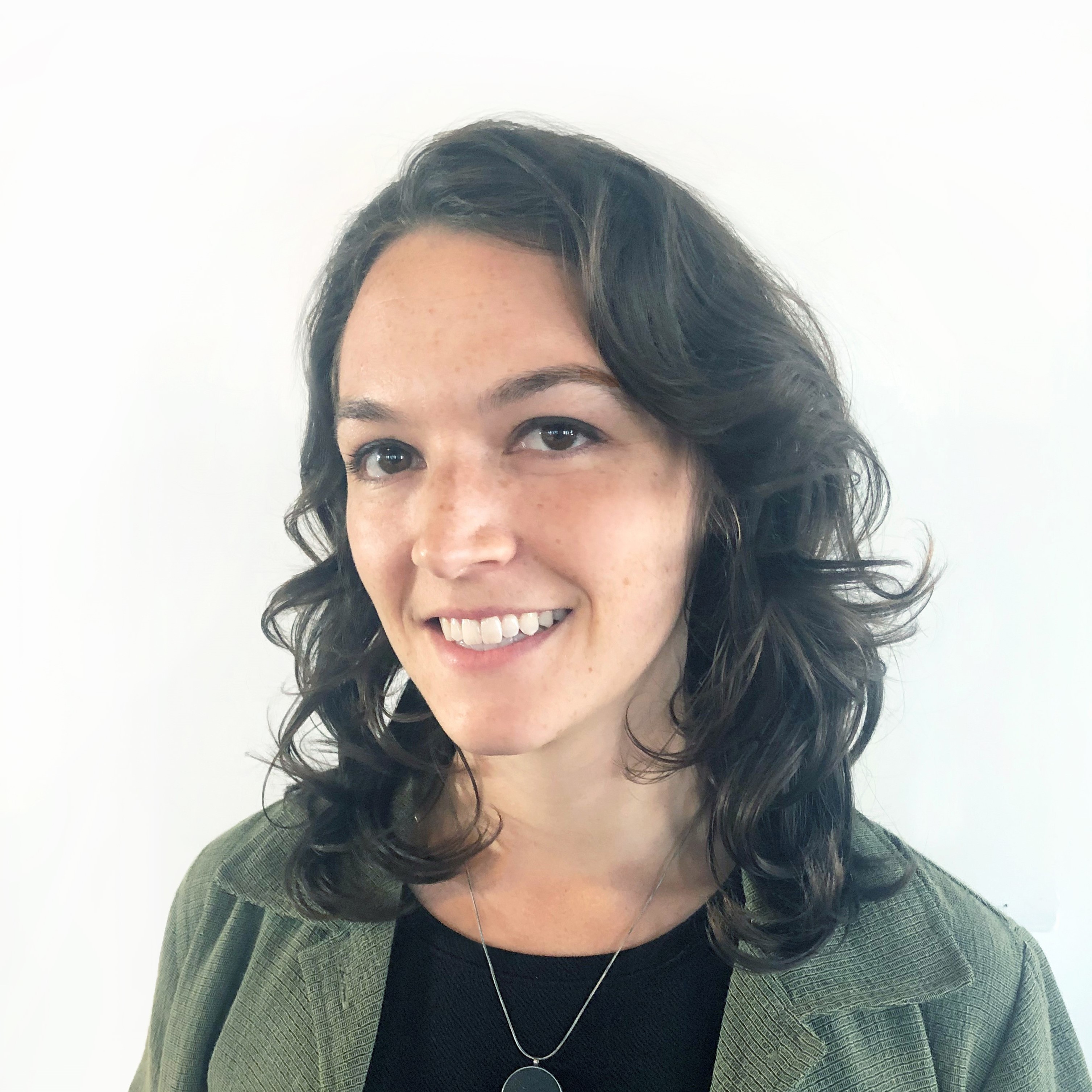 Cara received her Master of Architecture degree from Kent State University in 2017, where she was awarded the AIA Henry Adams Medal and Certificate of Merit. During school she worked as a Graduate assistant for the first-year Foundations Studio course, and received minors in Textile Art and Historic Preservation. Previously, Cara has worked as an architectural designer at firms in California, Ohio, and New York City. She joined OPerA Studio in 2019. She is interested in how architecture impacts the public realm, as well as the representation of architecture through video documentation.

Felix joined OPerA Studio’s Malaysia office in 2019 after receiving his Master of Architecture from University Tunku Abdul Rahman and Bachelor of Science (Hons) in Architecture from UCSI University in Malaysia. After earning his Bachelor’s Degree, Felix worked at Clement Wong Architecture as an Assistant Architect for 1.5 years – he was involved with multiple projects through their schematic design and construction phases. He is interested in the creation or preservation of a sense of place through architecture and design, while maintaining the quality of the environment as well as the integrity of human life within it. 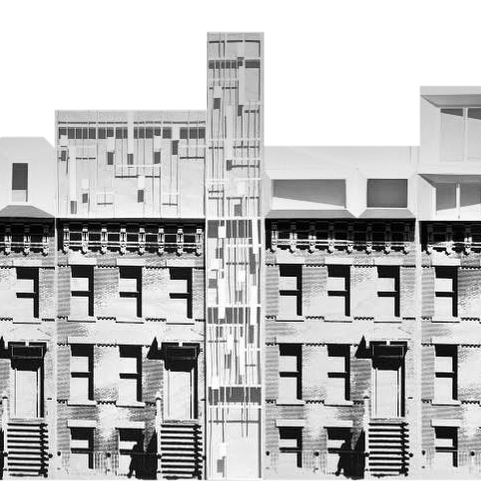